For most 19-year-olds, a first away debut against the 22 point out runners of the Premier League would be a struggle, destined as a night to forget. However, this was not the case for Deptford born Jeremy Ngakia, playing just his second game for West Ham, the previous against Liverpool.

It was a fast start for the inexperienced full-back whose team where up against the wall from the off as Liverpool started strong, as expected. But Ngakia dealt with the pace brilliantly, with both Robertson and Mane non-existent for the majority of the 90. The one time the Senegal captain got the better of the right-back was when he was free in the 6-yard area to head home Trent Alexander-Arnold’s floated cross to put the league leaders 3-2 up.

He brought praise from many after the game, most notably from David Moyes “Jeremy was terrific. I have to say, he’s played two first team games and both of them against Liverpool and I thought tonight he was fabulous. Mane has been as good as anyone in Europe, would give any top full back a run for his money and I thought that young Jez did a great job on him. Sometimes you put the young boys in, and they give you great hope. Very good, he was.”

From his positional sense to his constant communication with his centre backs, he showed no fear throughout. It was clear to see that Jus Ball’s very own Kes had been teaching Ngakia a thing or two about being confident in defence.

And with West Ham’s history of producing young bright talent from fellow defender Rio Ferdinand to Chelsea manager Frank Lampard, there’s no reason why this bright, energetic full back can’t do the same.

With his place surely secured for Saturdays home tie against Southampton, the best of Ngakia is surely yet to come as he aids West Ham’s relegation troubles with the only real spark in the East London side at the moment. 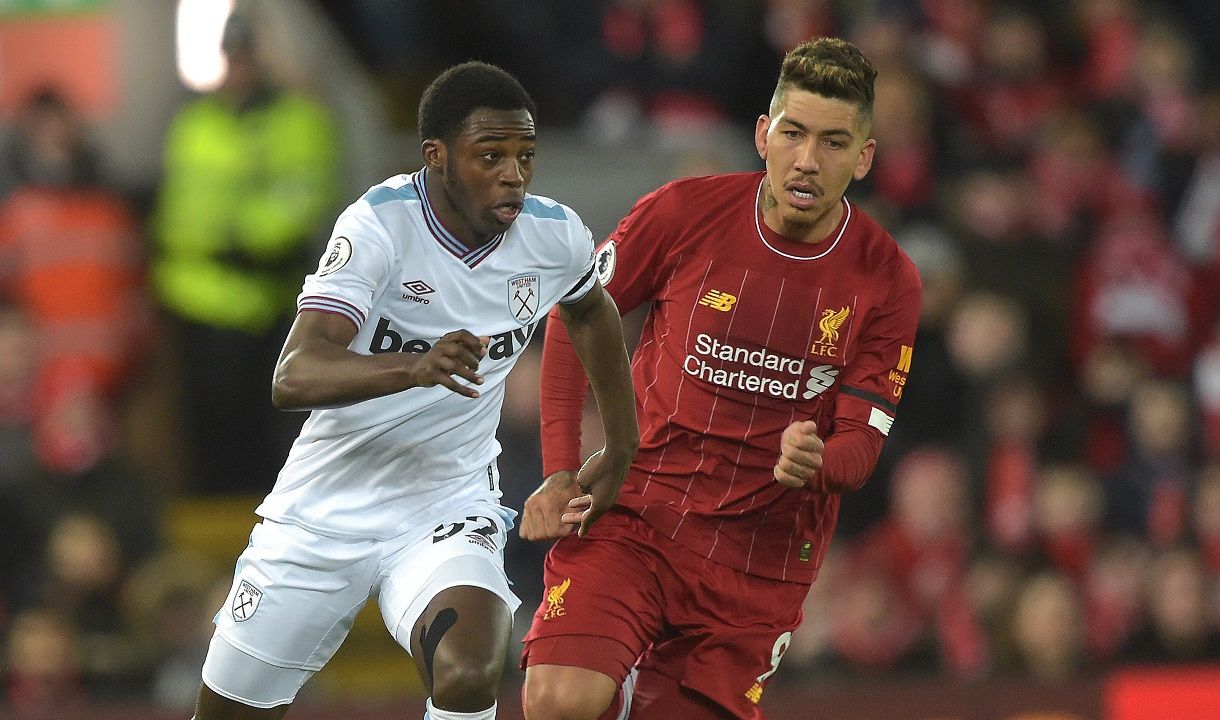 Remember what Fonzie was like? Cool. That’s how we’re gonna be — cool. Critical is fine, but if you’re rude, we’ll delete your stuff. Please do not put your URL in the comment text and please use your PERSONAL name or initials and not your business name, as the latter comes off like spam. Have fun and thanks for adding to the conversation! (Thanks to Brian Oberkirch for the inspiration)

We use cookies to optimise site functionality and give you the best possible experience according to our privacy policy. Accept
Call Now Button
Go to Top